For decades, Egyptian courts have largely applied Islamic inheritance laws — which mostly allocate a bigger share of inheritances to men than to women — to both Muslims and the country’s significant Coptic Christian minority.

Hanna has twice been faced with the unbalanced division of family estates.

The first was more than 20 years ago, when a court granted her brother double her share of their parents’ property.

Then, after her aunt died last year, another court awarded the entire inheritance to Hanna’s brother.

“I was dumbstruck,” she said. “It really upset me, especially as my family raised us — me and my brother — as equals.”

Hanna has appealed against the ruling.

But Christian women’s hopes were rekindled late last year after Coptic lawyer Hoda Nasrallah and her brothers were granted an equal share of their father’s inheritance.

The November ruling by a Cairo family court took into account a constitutional article allowing Christian principles to be the basis of rulings on the minority’s personal status affairs.

Nasrallah’s rare victory generated a buzz across Egypt, but it was not the first of its kind.

In 2016, a Christian woman won a legal dispute with her brother, obtaining equal inheritance.

Christian tradition says that after Jesus was born, his parents fled with him to Egypt to escape death. Eventually they returned to their home in what was then known as the kingdom of Judea, and one of their last stops in Egypt was said to be at a cave in the Dronka mountains. Thousands of devotees of the Virgin Mary travel to the Virgin Mary Monastery near Assiut, Egypt every August to show their devotion to the holy family. Christian children are baptized and adults hope for blessings.
By Hamada Elrasam
August 19, 2019 09:23AM

Every August, tens of thousands of Egypt’s Coptic Christians and Muslims head to the Virgin Mary Monastery in Assiut to memorize the visit of the holy family to Egypt. Sunday, August 18, 2019. 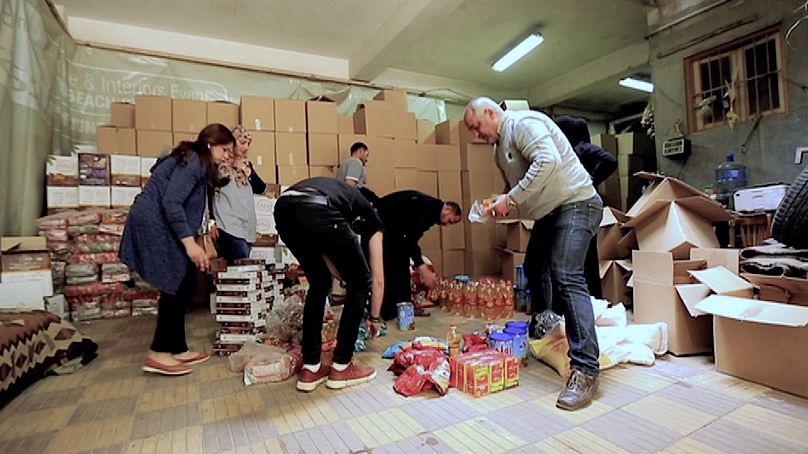 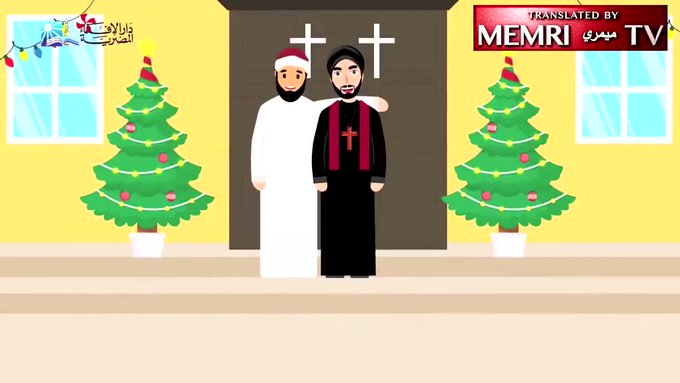 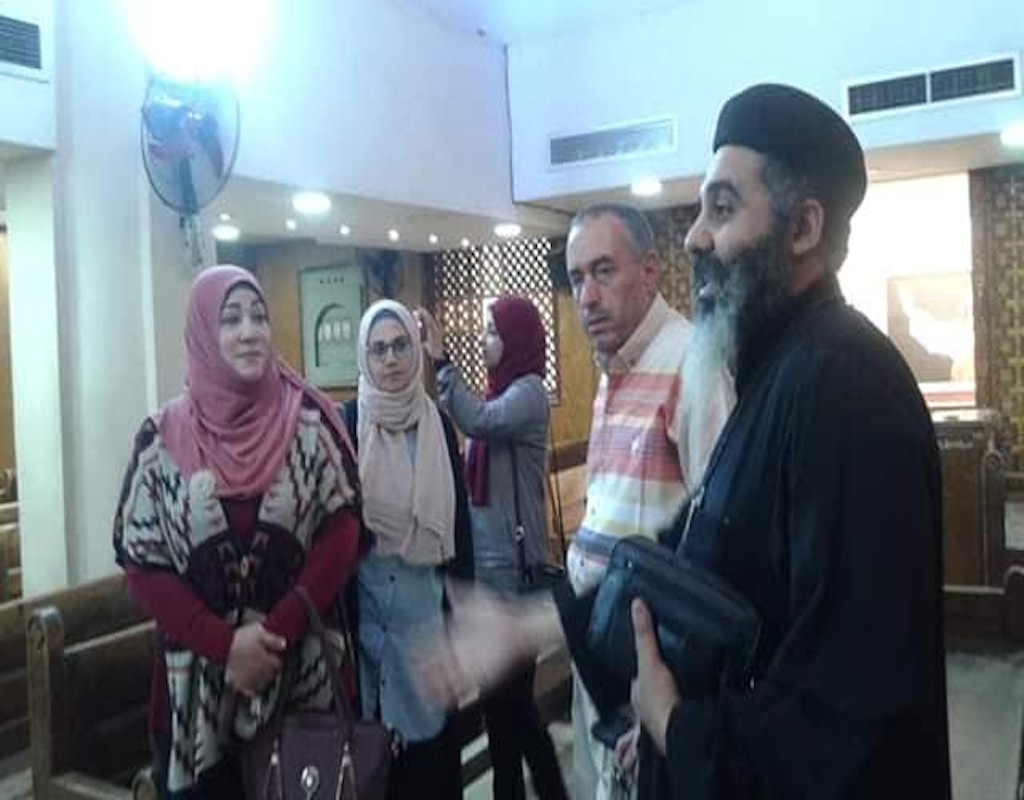 CAIRO (RNS) – Four years ago, Egyptian President Abdel-Fattah el-Sissi called on state-supported Muslim clerics “to improve the image of Islam in front of the world.”

In response, Islamic religious authorities are allowing Muslim women to be heard. Over the past three months, the clerics have announced that women can now serve as preachers in mosques and schools, serve on governing boards and sing in choirs dedicated to liturgical music.

“These measures show that Islam can grow in an open encounter with other faiths,” said Wafaa Abdelsalam, a 38-year-old female physician appointed by the government’s Ministry of Religious Endowments to give two sermons a week at a pair of influential mosques in the Cairo suburbs. “The audience for my Ramadan talks has been mostly upper-middle-class women who until recently have felt they have had nobody to talk to about how Islam fits into their lives.”

About 70 percent of mosques in Egypt have separate prayer areas for women, according to the Endowments Ministry. But the move to introduce women preachers – wa’ezzat in Arabic – marks the first time females have formally addressed worshippers in these spaces as officially sanctioned clergy.

“Religious education here is a chance for women to ask me questions about personal matters, including marriage problems, and to debate the merits and drawbacks of the choice to wear or not wear the (hijab) headscarf,” said Abdelsalam.

The wa’ezzat are following sermon guidelines set by the Endowments Ministry, she added.