Updated 10:53 AM ET, Fri September 10, 2021Watch CNN’s “Shine A Light,” a commercial-free 9/11 20th anniversary tribute, hosted by Jake Tapper and featuring musical performances by Maroon 5, H.E.R., Brad Paisley, and Common on Saturday, September 11 at 8 p.m. ET.(CNN) — Many Muslims in the United States point to September 11, 2001, as the day their relationship with the country changed.Islamophobia had always existed, but the terrorist attacks in New York, Pennsylvania and Virginia seemingly made it worse — much worse.Muslims of all stripes — citizens, immigrants and refugees — faced backlash. Many were ostracized and harassed, some physically assaulted and even killed. Charged rhetoric, successive wars and attacks further inflamed the situation.Feeling condemned for crimes they didn’t commit, some Muslims changed their names and clothing to conceal their identities, while others clung even tighter to their faith. A few became outspoken advocates for the community.Every Muslim in America has a story to tell. Here are some of them.

Ruwa Romman, 28, is a Palestinian American community organizer and policy analyst living in Duluth, Georgia.When the terrorists attacked, she was 8 years old and had just recently immigrated to the US with her parents. But the dream she had of building a new life in America quickly turned into a nightmare. 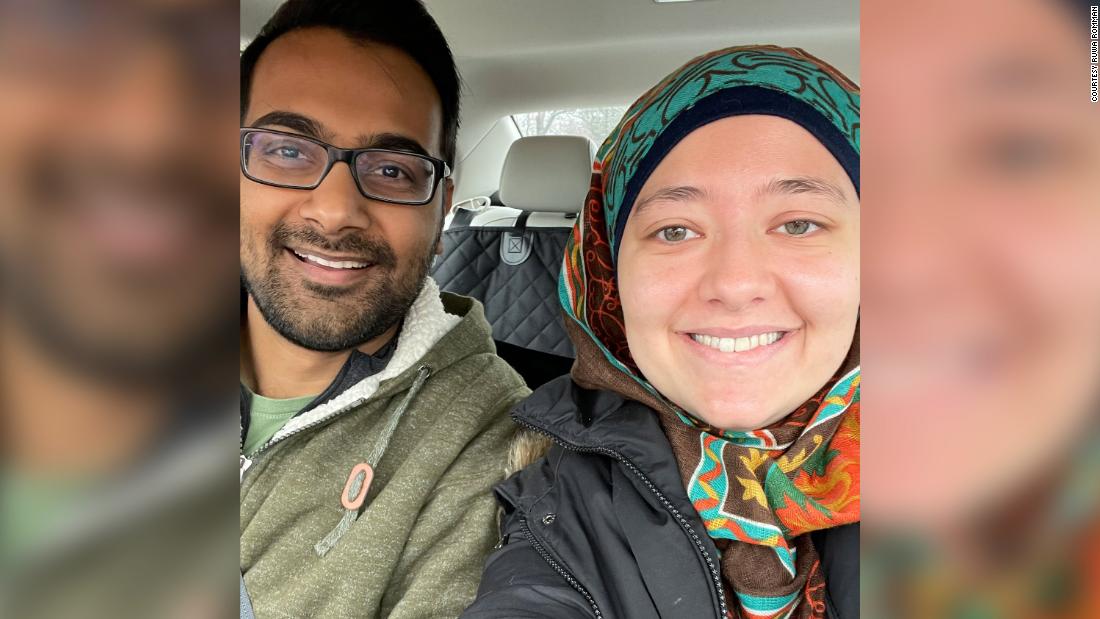 Ruwa Romman and her husband Shahzaib Jiwani.”I remember the hallways and the day seemed darker even though I remember it was sunny outside,” Romman told CNN about her experience in school that day. “I don’t think I fully understood what was happening since I barely spoke English.”