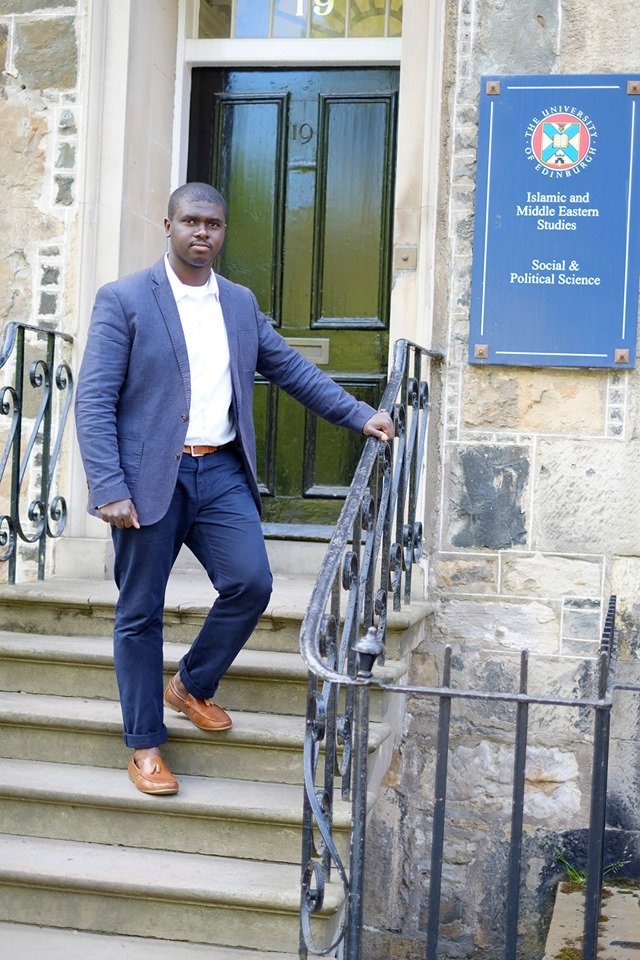 A FORMER imam said his recent trip to Ghana has inspired him to build stronger relationships between Muslims and Christians in the Capital.

Yahya Barry, originally from The Gambia but now based in Edinburgh, spent ten days with religious leaders in the West African country.

The aim of the trip was to explore Christian and Muslim relationships as, according to Dr Barry, Ghana is rennowned for fostering peaceful and close bonds between both faiths. Since returning, he said he has felt “more inspired than ever” to bring lessons from Ghana to Edinburgh and the rest of Scotland.

“It was a really motivational trip,” he said.

“The relationships between both faiths in Ghana are established and organic. In Scotland the latest statistics show the Muslim population is about 1.45 per cent, which is a very small minority. We need to factor in that this could be because of the relationships between Muslim and Christianity. Since my time in Ghana I feel strongly about the lessons I learnt and bringing them back to this city which is investing in becoming more multicultural.”

About 77 per cent of the population in Ghana is Christian, with Muslims making up a further 16 per cent, and the two groups have better relations than in many countries in West Africa, according to the PhD graduate. He said the Brexit uncertainty and the rising nationalism in the UK could divide these two faiths.

“I am not saying that the relationships aren’t already okay,” he continued, “I just think in these times of uncertainty, there is the potential that the gap could widen.”

Having recently completed a PhD at the University of Edinburgh looking at right-wing extremism in different cities, Dr Barry found the peace and amicable relationship in Ghana refreshing.