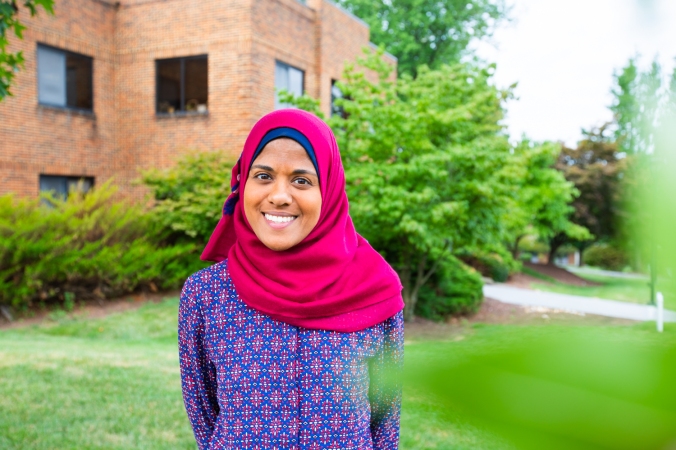 In the aughts, a number of Christian conservative figures, including Pat Buchanan and Austin Ruse, were aligning their political-religious worldview with Islam in an attempt to separate from liberal Democrats. Just over a decade later, the same men were branding Islam as a purely political system while claiming it’s actually not a religion at all—and thereby not protected by American religious liberty laws.

Such a pivot has important consequences. If Islam is, in the eyes of the courts, deemed to not be a religion, then Muslims are longer protected by the freedom of religion clause. While such a notion seems absurd given that Islam is the planet’s second largest faith, there is precedent for this argument, writes lawyer and scholar Asma T. Uddin in her new book, When Islam Is Not a Religion: Inside America’s Fight for Religious Freedom.

Myth 1: Islam is not a religion

Uddin knows this topic well. In 2010, she represented the Islamic Center of Murfreesboro, which was building a new mosque roughly 30 miles outside of Nashville. Having outgrown its previous facility near Middle Tennessee State University, members raised $600,000 for a new complex. Then the vandalism began.