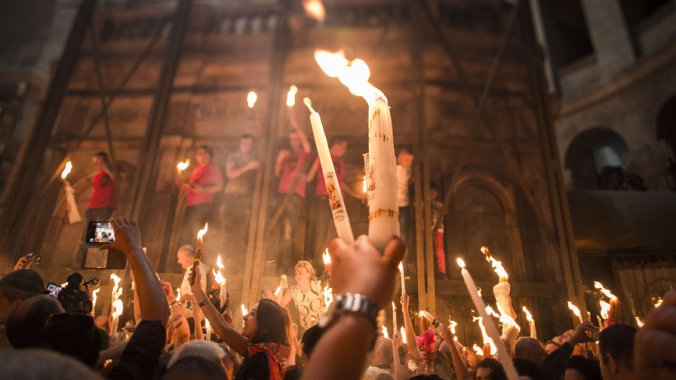 Religion is still an integral part of many modern societies, influencing laws and people’s behavior, as well as the way adherents relate to others in the world. Are religions going away any time soon? Despite what some decry, there is little evidence of that. What is changing is the composition of the world’s believers.

Christianity has been the world’s largest religion for millennia but its reign might come to an end sometime during the current century, overtaken by Islam. Muslims are the world’s largest growing religious group, according to Pew Research,increasing twice as fast as the world population. While the world’s population will likely increase by 32% in the ensuing decades, the number of Muslims will possibly grow by 70%, rising from 1.8 billion in 2015 to around 3 billion in 2060. That would make this group 31.1% of the world’s population rather than the 24.1% that it is currently.