The decision to recognize the city as Israel’s capital increases the odds of violence because it deepens Palestinian despair. 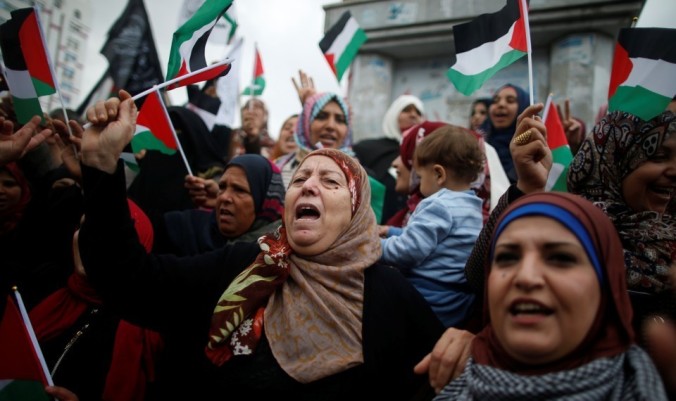 But on Wednesday, Trump outdid himself. By announcing that America recognizes Jerusalem as Israel’s capital, he didn’t just invent Muslim violence. He provoked it.

The U.S. consulate in Jerusalem is warning Americans to avoid Jerusalem’s Old City and the West Bank. The State Department is warning of violence at U.S. embassies. The violence may not come right away. As Jerusalem expert Daniel Seidemann told my colleague Emma Green, it’s usually “the real or perceived threat to sacred space”—especially the Temple Mount, which contains the Al Aqsa mosque—that triggers immediate bloodshed.